A major new research project has recently received DKK 30 million from Innovation Fund Denmark. The project aims to ensure a flexible and green energy system in Denmark, in which the existing electricity grid is optimally utilized. This could be a huge money saver for the Danish state. 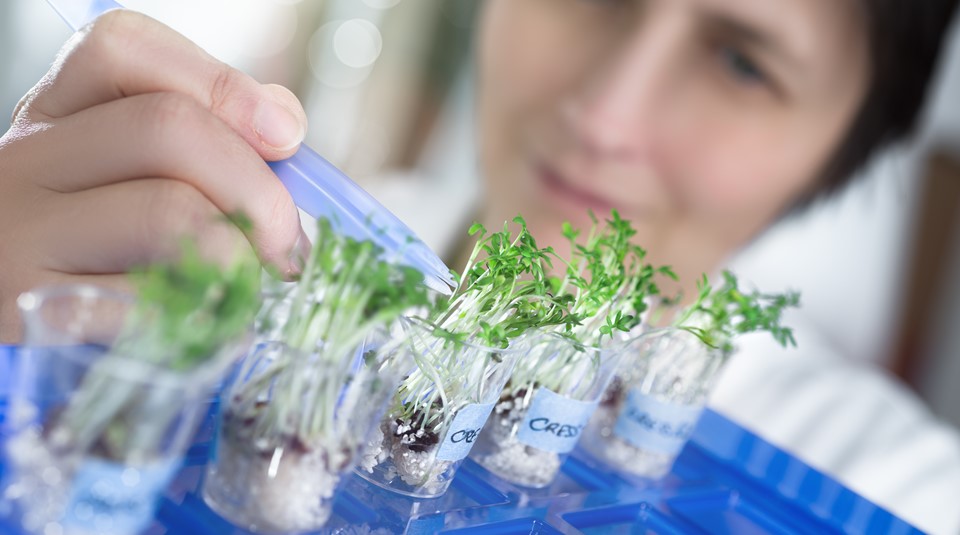 The green transition of the Danish society, which is already well underway, entails an increased electrification of the entire society.

In the years to come, electric cars, data centers, and heat pumps will issue such high demands of the electricity grid that it creates a need for billion-kroner investments.

However, this money can be saved if we learn to utilize the existing electricity grid much more effectively than we do today.

As a result, four Danish universities, DTU, Aalborg University, SDU, and Aarhus University, are now collaborating with the supply sector on developing systems that, with the help of artificial intelligence and big data, can ensure that such huge investments will not be necessary.

The savings potential on a national basis is more than DKK one billion– maybe even considerably more.

We can avoid costly extensions on the electricity grid and investments in the production apparatus. If we utilize the power that is already produced by renewable energy more efficiently, we can reduce the need for extending the electricity grid. Increased production based on wind and solar energy is preferable when compared to alternative fossil fuels. According to Lars Bonderup Bjørn, managing director for EWII and head of the project, Flexible Energy Denmark works towards improved distribution of renewable energy, and as a result, fewer investments in renewable energy than would otherwise be necessary to ensure a green future.

The project will be the first major research project established at the national research center, Center Denmark, which was announced in October.

Better capacity and utilization of the electricity grid

If the billion-kroner savings are to be realized, the existing electricity grid in Denmark must be utilized much more efficiently.

The energy sector is facing a challenge, since green forms of energy such as wind and solar power are dependent on the weather, and as such only rarely provides full production simultaneously with consumption.

If a solution to better match supply and demand is not developed, the production part of the project will ultimately have to invest in considerable excess capacity.

The project aims to integrate different places of production and laboratories with consumption places that can store the energy – or utilize the energy in a more flexible manner.

- If we are unable to handle this balance, Denmark will have to invest billions in alterations and extensions of the electricity grid. With the FED project, we will be given the opportunity to conduct research in this challenge. Among other things by utilizing data as a framework for developing products and finding correlations and patterns – ultimately gaining insight into the behavior of consumers, says Henrik Madsen, Professor and Head of Centre at DTU Compute.

FED is a national project that is built on a collaboration across 4 universities; DTU, SDU, Aalborg University, and Aarhus University, the supply sector led by EWII, municipalities and commercial production companies – 24 different stakeholders in total.

-With the promise of support from Innovation Fund Denmark, the project will really spread its wings, and with the broad support from businesses, municipalities and the universities, we will achieve the necessary manpower in and attention regarding the project. I have very big expectations to the FED project, and the research results may significantly change the way we think and practice supply today, says Lars Bonderup Bjørn, managing director of the energy concern EWII and chairman of the Steering Committee in FED.

- Right now, we are facing the very extensive – and crucial – task of adapting our current supply system to the green energy supply of the future. In this transition, it is crucial for us to utilize our power grid optimally and thereby reduce the need for investments in new infrastructure. This is where the FED project will play a crucial role by creating new knowledge and new solutions with a helping hand from e.g. digital data on electricity consumption from a range of sectors, Peter Høngaard Andersen says. 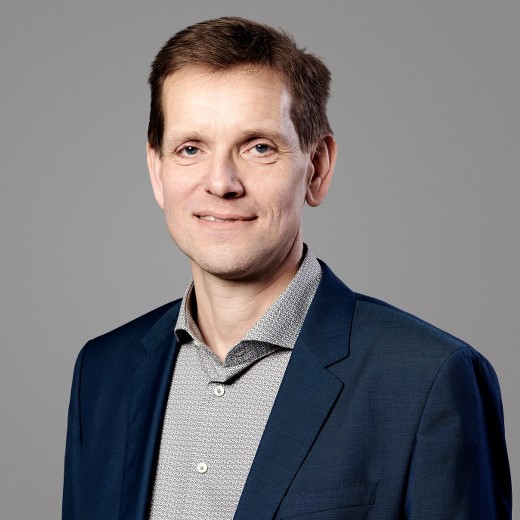 CEO, EWII & Chairman of the steering committee and spokesman, FED 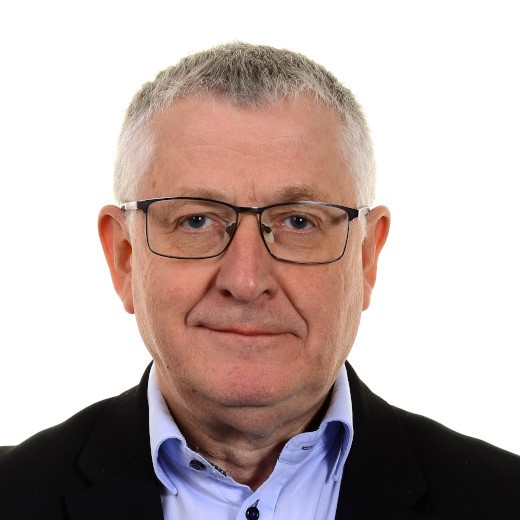 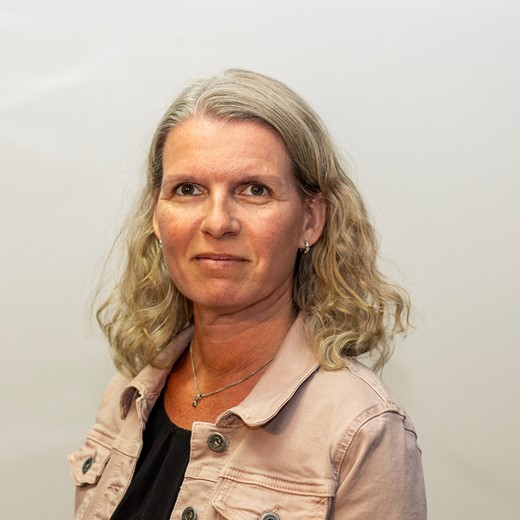 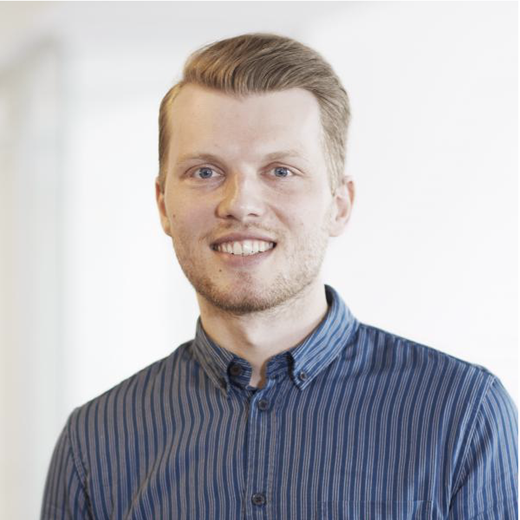