AAU: Consume power flexibility and contribute to the green transition

Over a number of years, researchers at Aalborg University have worked within flexible energy consumption. In a new European project, they continue their development of a concept in which both consumers’ and companies’ willingness to be flexible will play a crucial role. 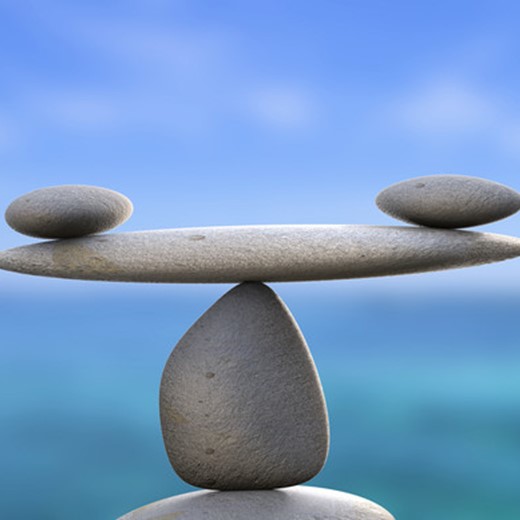 Do you consider what time it is when you turn on your dishwasher? And is it important to you that your living-room temperature is exactly 21 degrees, or might it just as well be 20 or 22? The way the power grid works today, society will have to spend billions on exchanging copper cables and other components if the grid is to keep up with the demand for power for the rapidly growing number of electrical vehicles and heat pumps.

But if both private consumers and companies can decide how they consume power, we may be able to solve parts of this challenge. This is the basic idea behind the European research project FEVER, in which a number of researchers from the Department of Computer Science at Aalborg University take part. The aim of the project is to support the development of flexible energy consumption in the distribution system.

Torben Bach Pedersen is a Professor at the Department of Computer Science and participant in the project, which has 16 partners from eight countries and a budget of close to DKK 75 mill. FEVER is a continuation of earlier projects, including the recently finished GOFLEX, which also focused on how we can enable the green transition by using sustainable energy at the best and cheapest point in time.

– Earlier, we would turn the power plants up and down when there was an increased or decreased demand for power. But today, far more of the energy comes from the distribution network – from sustainable energy sources such as solar power cells, heat pumps and wind turbines. So the job is, basically speaking, to balance consumption and production in order to prevent bottlenecks and consume power when it is available, says Torben Bach Pedersen. 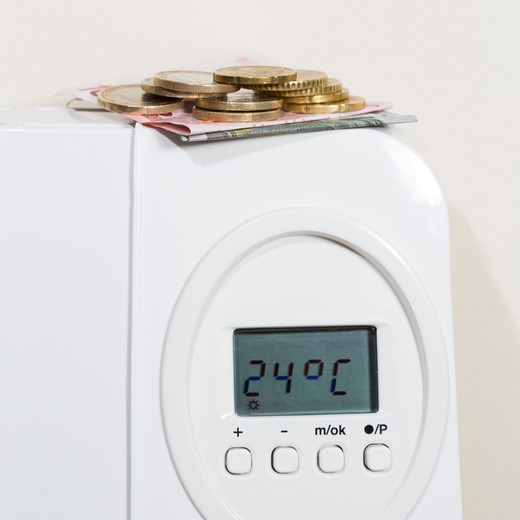 Flexibility comes in many shapes

In the GOFLEX project, the researchers at Aalborg University have worked with the concept FlexOffer – a concept for modelling energy demand and flexibility within specific processes and appliances.

– We have gathered data on consumption and capacity in the entire grid. How much is needed for keeping a house warm? How about a wastewater treatment plant? With this knowledge, we can gather, analyze, control and extract flexibility. This enables us to create one or more “clumps” of flexibility that can be sold to the operator of the distribution network to decrease their load, says Torben Bach Pedersen and explains the concept through a practical example:

– As a consumer, you can sell your right to decide when you want to consume power. Let’s say you get home at 5PM, and you need your electrical vehicle fully charges at 6AM the next morning. Our intelligent energy management system carries out a calculation based on predictions of weather, electricity prices and the demand of other consumers, which results in the charging being commenced at 3AM. When you as a consumer indicate that you are willing to be flexible, you are rewarded, and you relieve the load on the power grid – to the benefit of society as well as the environment.

Increased focus on trade in flexibility

In the GOFLEX project, the FlexOffer concept has been tested in a range of European countries. For instance in the German town Wunsiedel, which, in spite of merely 20,000 inhabitants, has developed into one of the most innovative energy regions in Europe. The town aims to be 100 percent self-sufficient with sustainable energy, and in the GOFLEX project, they have helped demonstrate how to manage a decentralized energy system with participation of both private and commercial consumers and suppliers.

In the new FEVER project, in which several of the same partners participate, there will be an even stronger focus on the trade process and on how trade in flexibility may be incorporated into existing electricity markets.

– We will continue working with a number of demonstrator towns. But you could say that at this point, we have developed and tested a platform, and now we need to make it interact with the system at a national level so that we can significantly decrease the load on both the distribution and the transmission network, Torben Bach Pedersen explains.

One of the project partners, IBM, will work on developing a peer-to-peer marketplace in which people can trade energy with each other; if you have power from a solar power cell system, you can sell it to your neighbour:

– This is really smart, because then the power will not need to travel very far inside the cables; if it is used locally, the grid will not be overloaded. So we are working with the entire system from single consumer to national system, this is completely unique, says Torben Bach Pedersen. 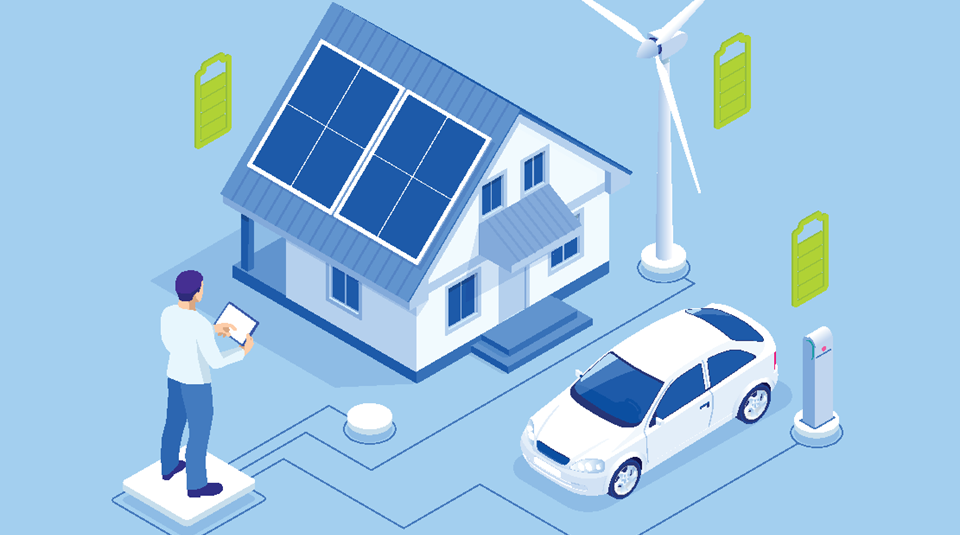 Even though the consumers in the energy system of the future will play a more active role as both consumers and producers of electricity, Torben Bach Pedersen notes that it is important to remember that a large part of the system will need to be automated. Consumers should not have to think about when the wind blows. But they should think about how flexible their routines are:

– This will definitely require a bit of nudging. Both households and companies will need to be more aware at an overall scale. For instance, you could determine through an app which temperature you want in your house. The larger temperature span you allow, the more we can play with the house, the more you can support the green transition, and the larger your reward will be. You will need to decide what span will work for you. And then you can adjust that as often as you want. But you will not need to turn your radiators up and down yourself. 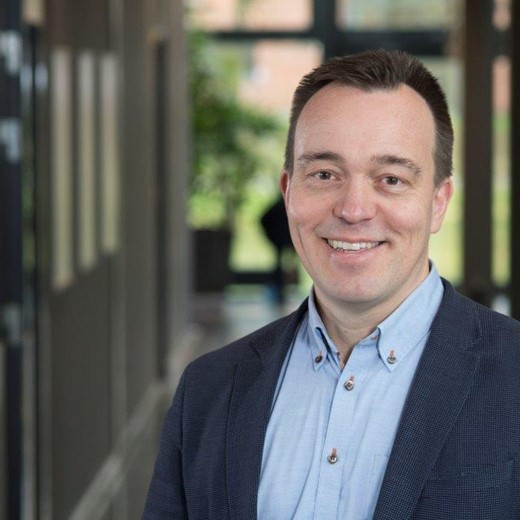