When the offshore wind turbines near the energy islands produce power, it has to be used - even in the middle of the night. Digitalizing the power grid can help us. 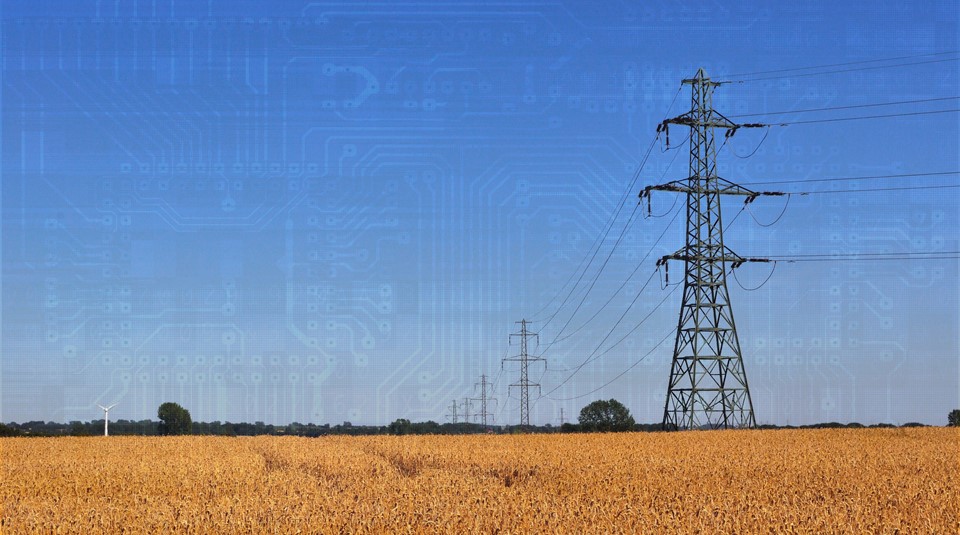 Who can be bothered to get up at 1.00 a.m. to put on a load of washing? In the future, night time might be the time it makes the most sense to start the washing machine.

When all of our electricity production has moved away from fossil fuels and is based solely on renewable energy, we cannot expect the sun and wind to produce exactly the amount of power at exactly the time of day we consumers find it convenient.

Henrik Madsen has headed projects for many years that create solutions for the integration of solar and wind power into the energy system through digitalization. 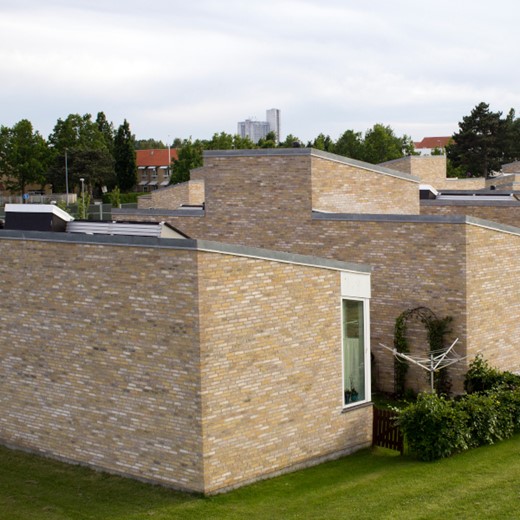 “We have shown that with the help of digitalization and our flexibility function, it is possible to postpone some of the power-intensive processes in a water treatment plant to times when there is plenty of power and thus also low prices. That is, we were able to shift the plant’s electricity consumption in relation to electricity production,” says Henrik Madsen.

The algorithm also knows that at some point the processes can no longer be postponed, and must be executed, reports the professor, who sees a great potential in disseminating the flexibility function.

“Both companies and consumers alike can adapt to more flexible electricity consumption. This might mean delaying when we start our washing machine or dishwasher, charge an electric vehicle, or turn on the refrigerators in a supermarket, until a certain critical point. This could be a given time or a temperature or something else that the user defines,” says Henrik Madsen.

“This flexibility requires digitalization. This means that the power grid has data on wind power generation etc., and our appliances, cars, and refrigerators can communicate with the grid so that they can react to the data and adapt to it. 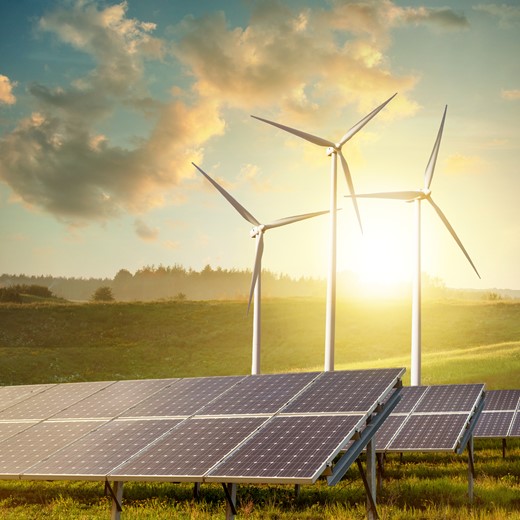 The energy islands will make this digitalization even more urgent, because an energy system that needs to absorb even more renewable energy than today will place high demands on our flexibility.

Even though the islands will only start receiving wind energy from 2030, we must start digitalization already now in order to be ready for the fluctuating electricity production, notes Henrik Madsen:

“The electricity companies need to digitalize their grids, and on the consumer side we need smart appliances that can communicate with the power system.”

However, digitalization is not only necessary between electricity suppliers and consumers, but between all sectors of the energy system, such as district heating and biogas, Henrik Madsen notes.

“Digitally connecting the sectors will also contribute to more flexibility in our energy system. So when there is no wind, we can still produce energy by increasing the use of biogas, activating the heat stored in the water in the district heating system, combusting our waste etc.,” he says.

If we do not achieve the goal of digitalization in time, the consequences will become quite clear, and increasingly so as renewable energy takes over power production, the professor predicts:

“We will have a cost-intensive and unstable electricity supply which is vulnerable to sudden drops in production or unexpected downtime. This will lead to periods when the demand for electricity exceeds production. If we cannot counter this, consumers will experience it as blackouts, i.e. periods when the system breaks down and we have no power whatsoever.”